On the floor of Villa Mayer, since 2011, a permanent collection of sculptural works by academic sculptor Ivan Napotnik has been exhibited. A total of 60 works from about 400 registered are on display.

Napotnik is one of the most important sculptors in the Slovenian artistic space of the first half of the 20th century. He is known for small plastics in wood. He was born in 1888 in the village of Zavodnje nad Šoštanj, where he later spent most of his life.

In his work, he focused on wood. He skillfully emphasized his features and advantages. A special feature is a two-color tilt, which increased the image of the statue and emphasized its composition.

Sculptures are often made of one piece of wood; they are upright, the figures are bold and they “rise up”. He cut dancers and mothers with children, boys, reliefs, busts and women’s pieces. He also applied mythological motives, later devoted himself to more social topics.

OPENING HOURS:
– From Tuesday to Friday: 10.00 AM – 4.00 PM
– Saturdays, Sundays and public holidays closed.
– By agreement, management and activities are also conducted outside the opening hours. 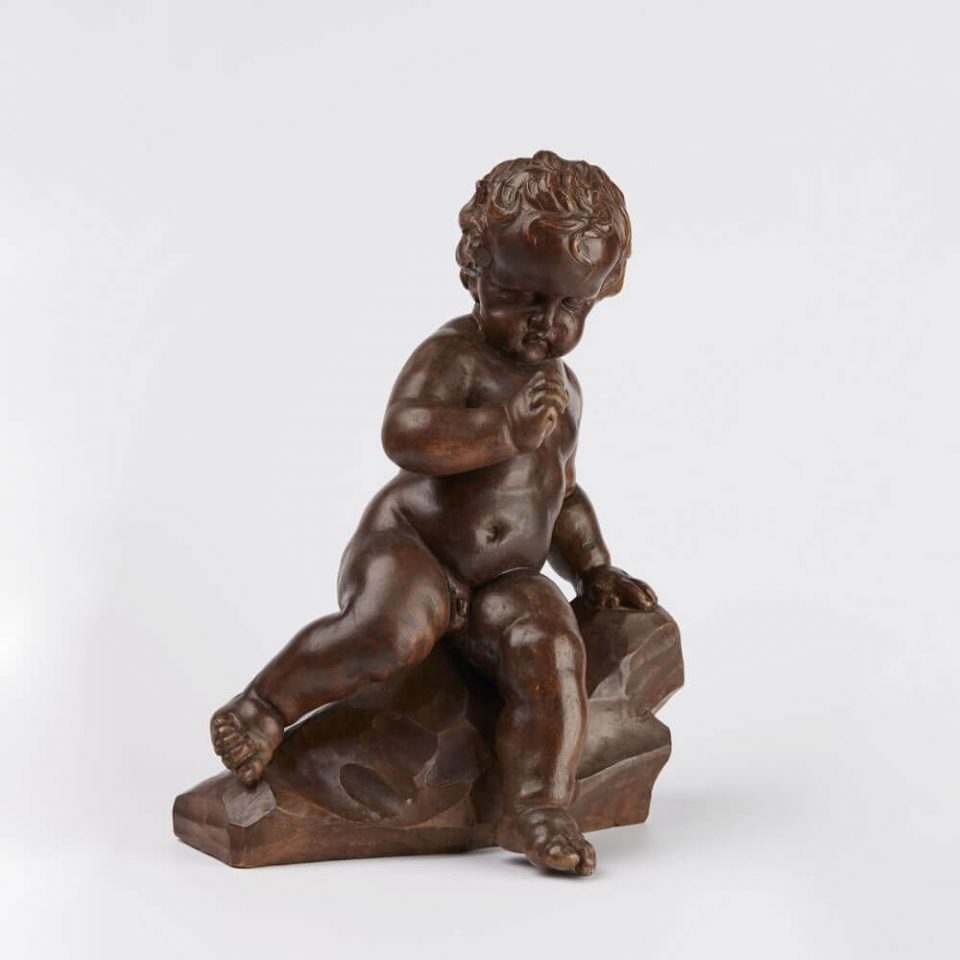