At the Museum of Leather Trade in Šoštanj you can see how over 210 years the leather trade developed in Šoštanj from the establishment of the Vošnjak leather trade in 1788, though the peak of its development when this was a large industry, to 1999 when the factory was closed down. The exhibition shows the role the Vošnjak family played in the area, and the impact the factory had on the developmnt of Šoštanj, where to date you can get a whiff of unigue leather odour.

In addition, you can see a display of a workers’ dwelling, director’s office, Lujek’s cobblers workshop, and glimpses of the life and fate of the Vošnjak mill-owners. Through varies activities of associations and clubs we can get just an indication of the cultural and social life of the Šoštanj people and lives of ordinary workers and their families. 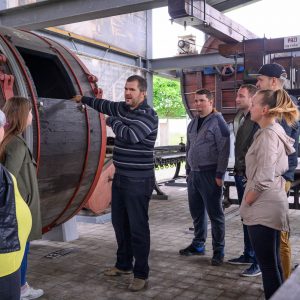 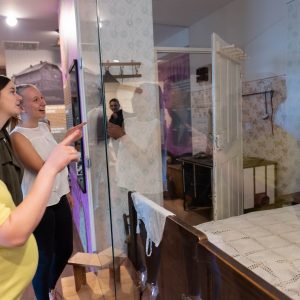 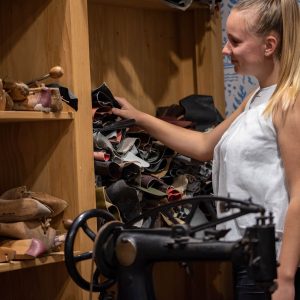 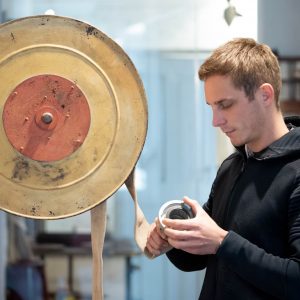 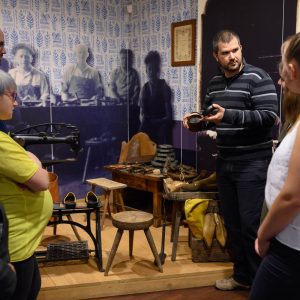 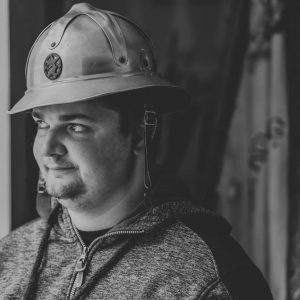 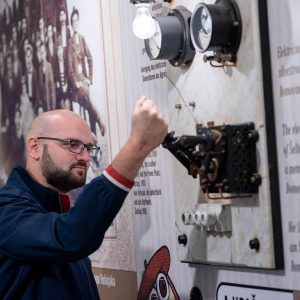 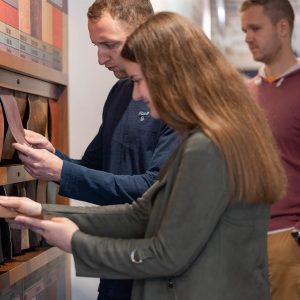 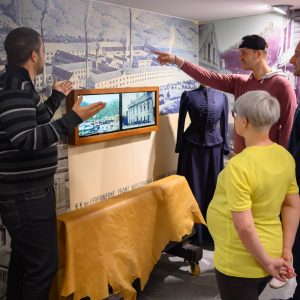 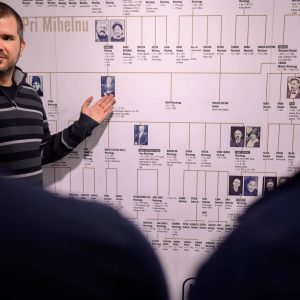 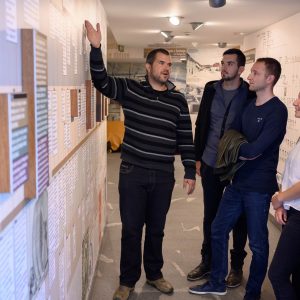 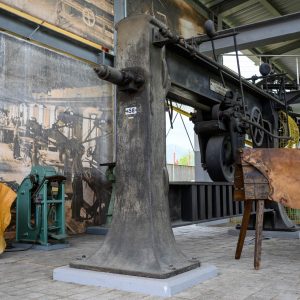 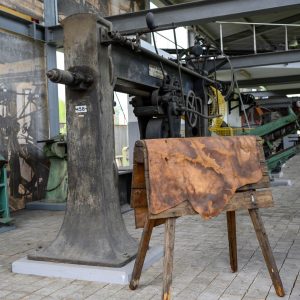 Add to your selectionAdded to the selection

We use cookies to ensure that we give you the best experience on our website. If you continue to use this site we will assume that you are happy with it.Accept and continue