If you close your eyes and try to imagine a fairytale castle, your image would probably not be far from the image of the Velenje castle that greets visitors to Velenje from a gentle slope. The castle’s nucleus was built in the 13th century, however most of what we can see today was built three centuries later when a court yard was built and majority of the picturesque wall and towers and a majestic renaissance roundel.

The castle we see today has been completely renovated. The castle houses permanent exhibition of the velenje museum, a gallery exhibiting paintings of Lojze Perko, and a permanent exhibition of the 20th century Slovenian applicable art. Remains of mastodon uncovered in the vicinity of velenje are exhibited in the former stables, while in the castle chapel you can admire a collection of baroque sacral art rescued from a demolished church of St. Jurij v Štalah. In addition, periodical exhibitions are also held in one of the castle’s rooms.

Visitors will probably be most impressed by a reconstruction of a shop and an inn from the 1930’s. In addition to local souvenirs you can buy tickets for the museum in the shop and have a refreshing drink or two in the inn. In addition to a large number of different exhibitions, in summer several cultural events are held at the castle and and visitors are able to rent castle premises for various receptions and similar events.

More about the Velenje Museum at Velenje Castle 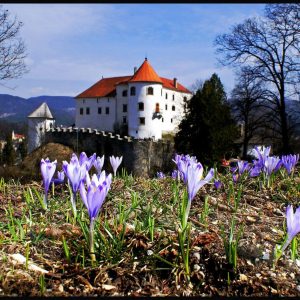 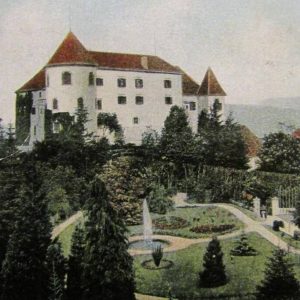 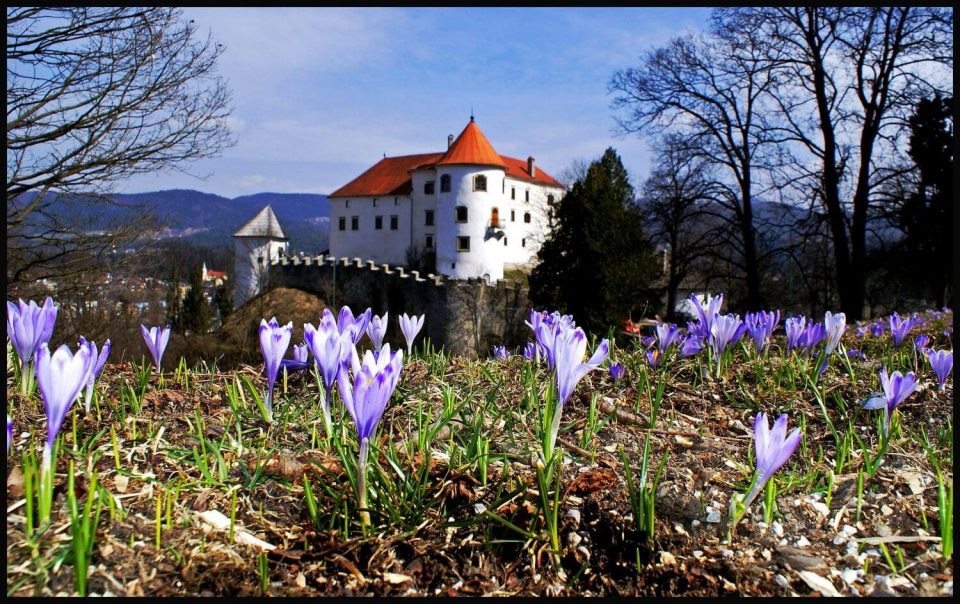